MIFFC includes the majority of the Canadian aviation companies which fly in and out of Montreal for which thousands of people put their trust in each year to ensure their safe travel, and whose services are needed to ensure the economic vitality of Quebec.

MIFFC owns and operates the jet fuel storage and distribution facilities at Montreal-Trudeau International Airport. Use of these facilities is shared between the member airlines, allowing them to avoid duplication of services and operate efficiently. 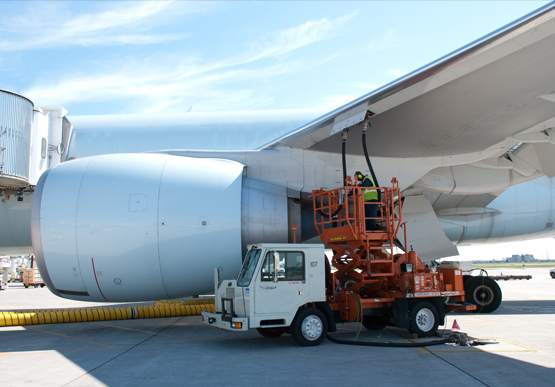 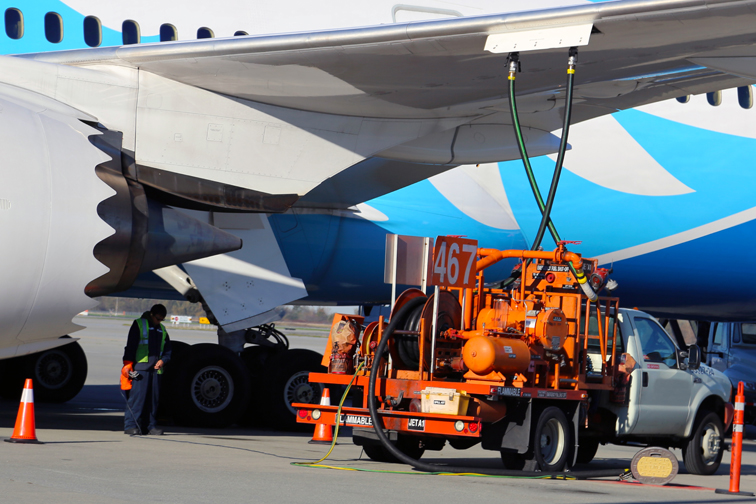